Home RV Owner's Guide #TravelTuesday : Little Known Travel Destinations in Indiana and What to do... 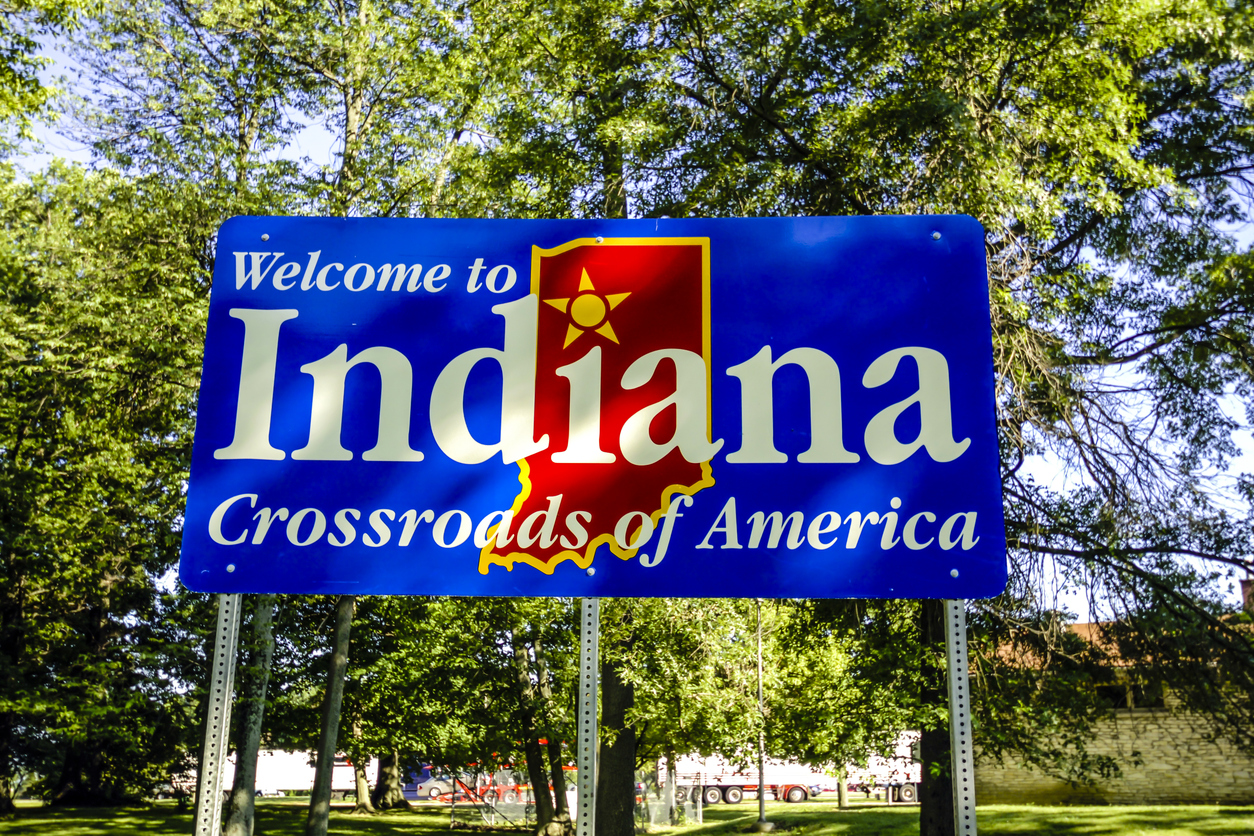 Indiana is a great state for searching for those hidden gems and unique places to visit while traveling. It has its own eclectic collection of attractions, including man-made white water rafting courses, a feline rescue center and even the oldest and last rotary jail still standing and operating. Read on for more!

So you may love everything about the outdoors. You love nature, camping and you love traveling. But have you ever thought about where it all started? Indiana’s RV/MH Hall of Fame is the place to go to find all the answers. This place is packed with RVs and motorhomes that date back to the 1920s and 1930s. Walk along the winding road they’ve “paved” as you tour the ins and outs of RV history. They even have a small library used mostly by university historians or industry writers along with the occasional owner wanting to look up their particular units’ history. This is the only library dedicated to recreational vehicles archives!

Even if you aren’t a fan of felines, you’ll probably admire the aspiration and goals of the rescue center. They simply take in big cats that have been abandoned or lost their homes and care for them while educating the public about the felines. They believe these cats have a lot to offer and deserve to be treated in a humane and noble way.

The center began in 1991 by Joe Taft with just 3 cats and 15 acres of land. Over the last 25 years, they have grown to just under 200 cats and nine different species!  With so many mouths to feed and needs to tend to everyday, the EFRC requires a properly trained staff in order to keep the center running. They have six professionals trained in exotic feline care with four other employees and many volunteers.

This eerie yet intriguing museum is on the acres of old Central State Hospital. Seeing as The Old Pathology Building, the heart of the institution, is the oldest pathology facility in the nation, it’s no wonder as to why it deserves its spot on the National Register of Historic Places. Central State Hospital opened in 1848 and was known as the “Indiana Hospital for the Insane.” In 1896, the Pathological Department was opened and provided medical education and research on the physical reasons for mental disease. It was a fully functioning department until 1969 when it became a museum and scientific remains were left behind.

The history is neat, but what they have on display is even better. Visitors can discover laboratories, the records room, the library and the autopsy room. In the anatomical museum, they have mostly brains out for show. You might want to skip this part if you have a weak stomach…

Though the place is initially a museum, they have a Medicinal Plant Garden that you can tour. The garden showcases over 90 medicinal plants, like trees, shrubs and vines. These plants come from all over the world, including Europe, Asia, Africa and some are Native American plans. By each plant there is signage that tells you its origin so your tour can be educational and aesthetically appealing altogether.

An hour long boat tour is all it takes to see the magical and natural underground beauty of Bluespring Caverns in Lawrence County, Indiana. As you go through the passages, you might expect to find a lonesome bat hanging from the cave ceiling or maybe a red-orange, oily salamander scampering along the underground hollows.

Bluespring Caverns also offers an above ground park that you’ll see first when you arrive. Don’t forget to take the ½ mile natural trail in the Bolton Natural Area. Along the way, you’ll find one of Indiana’s biggest sinkholes while you experience the joining between the land and underground caverns.

And we all know that a cavern wouldn’t be complete without a chance to mine for your own gems! See what you can find at the “Msty’ry River Gemstone Mine.” They also have a gift shop packed with souvenirs to remember your trip or to purchase a gift for someone special.

If you have a major sweet tooth or you simply love learning about candy, then Schimpff’s Confectionery is for you! It was opened at its current location in 1891 and still has many of the same features as it always has, including the tin ceiling and the classic 50s soda fountain.

The Candy Museum and Candy Demonstration Area offer a look into the way candy used to be made and the way it’s made now. The museum shows the historic changes of candy making, packaging and marketing. It has thousands of candy pieces on display and truly shows the way candy has changed over the decades. If you want to see how they still make their candy today, stick around for the candy demonstrations, which are given often. Their old fashioned candy jars and cases make it easy if you want to transport yourself back in time to the good ol’ days.

In case you didn’t know that man-made white water rafting courses are a thing, they most definitely are! East Race Waterway is the first of its kind since opening in 1984 and has been the source of fun for residents and tourists ever since. If that wasn’t enough to entice you, the 2,000 feet course runs right through the middle of downtown Indiana, which offers a unique and one of a kind experience for rafters. Whether you’re a seasoned white water rafter or just a tourist stopping in the area, anyone can take advantage of its exclusivity. Even if you’re only in the area for a couple hours, the course takes just about five minutes. Who doesn’t have five minutes?

The Montgomery County Rotary Jail was built in 1882 as a solution to housing jail safely and resourcefully. It was the first built in the United States and today, it’s the only rotary jail that still fully operates! The way a rotary jail works is by turning a hand crank that opened one pie-shaped cell at a time, allowing only one prisoner in or out of the room. The idea seems rather medieval and barbaric, but at the time, it was normal to limit exposure to the two different social classes of jailer and prisoner. The jail is yet another building in Indiana listed on the National Register for Historic Places.

The museum is constantly hosting events like dinners, art camps and even paranormal investigations. Visit the jail and scope out any paranormal happenings for yourself!

As always, come back every day on the RVUSA blog for the RV Find of the Week on Monday, Travel Destination Tuesday, Featured RV Dealer on Wednesday, Throwback Thursday, and RV Tips and Tricks on Friday. Leave us a message below if you have any thoughts, memories or comments. We’d love to hear from you! If you’d like to receive our daily blog posts directly in your inbox, click here to join our free email list.

Finding the Best Deal on an RV 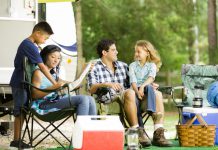 Planning Ahead When RVing with Kids 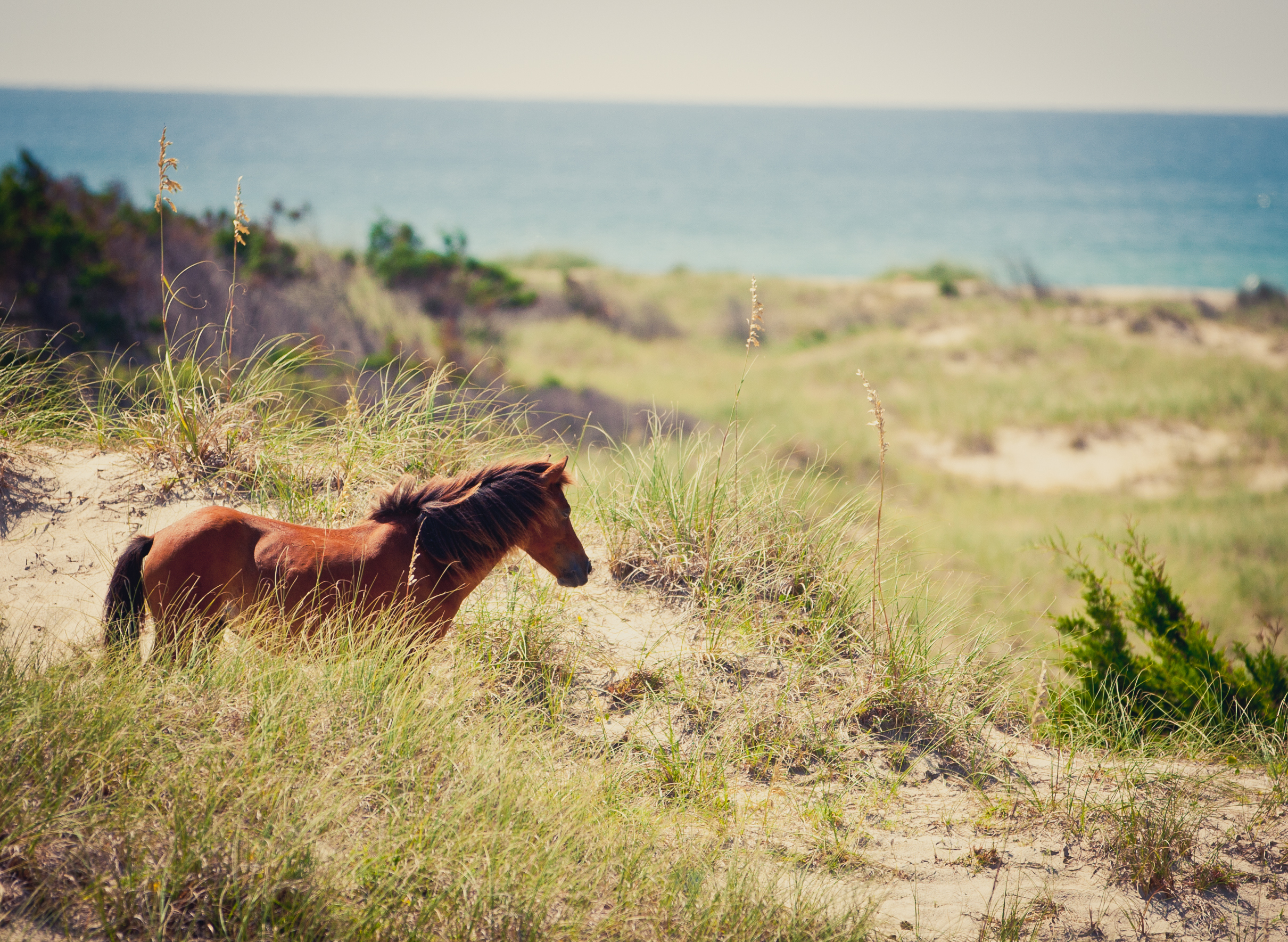 5 Best Places to Vacation in the US for Horse Lovers

Little Known Travel Destinations in Florida to Add to Your Itinerary 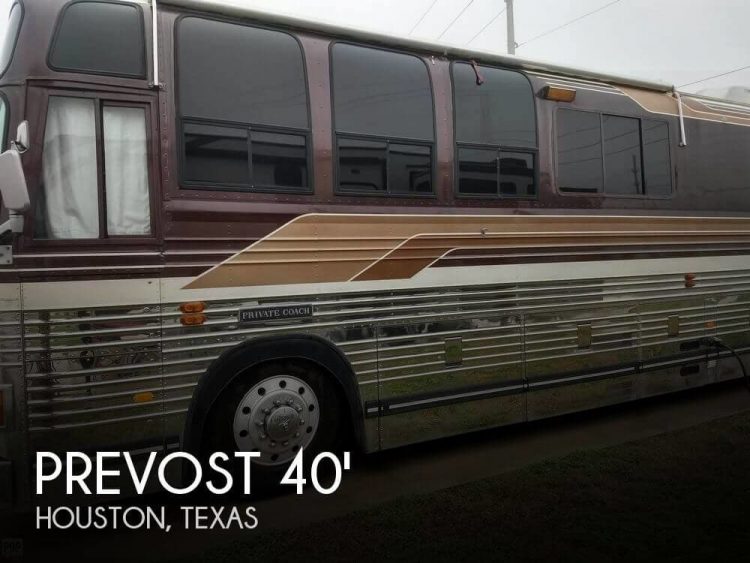