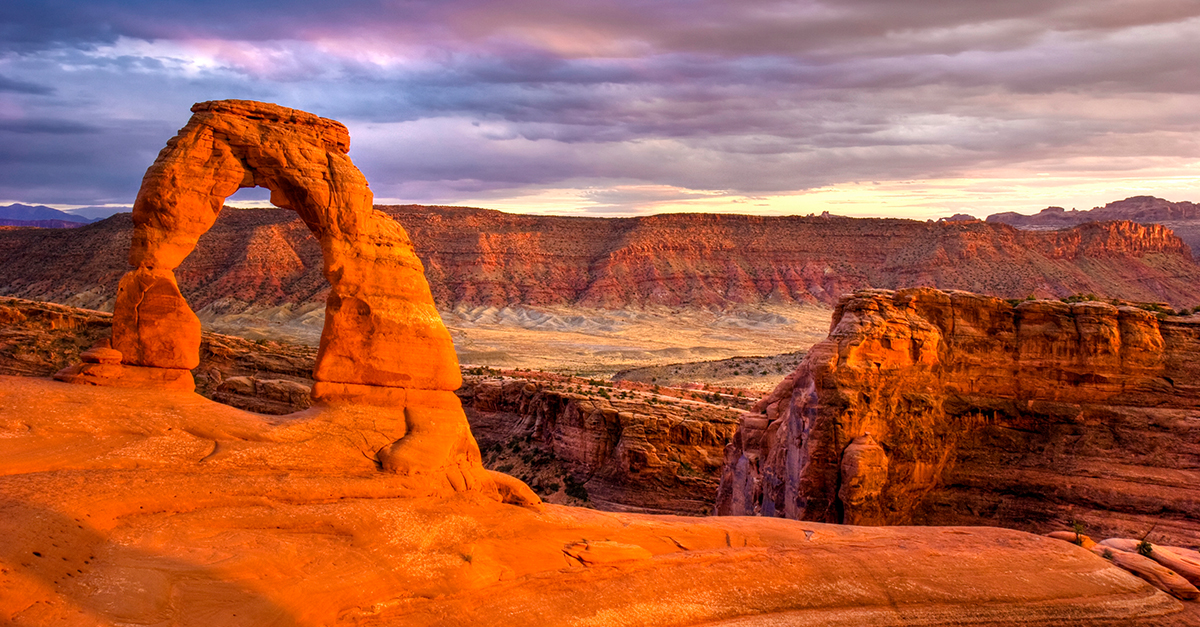 I don’t know if you’ve ever thought about it, but America is huge. Without sounding too pessimistic, humans are so so small in the grand scheme of things. There’s no possible way one human could ever see every square inch of the world, but there are people out there who try. Some of us take a laid back approach and would rather see photos, videos and souvenirs from these exotic or mystical places around the earth. Others, though, go full force and choose to take on the world as if it wasn’t as big as it is. These are the people that bring us those incredible photos of a waterfall or take that amazing video of a volcano rupturing at the seams.

For those that truly are in awe of nature’s wonders, we’ve compiled a list of wonders we’d love to see in North America. If you’ve already been to one of these, we’d love to hear all about it in the comments! Otherwise, you can sit back and dream about visiting these places like we are.

Once used as a mine to dig for pearls, Caddo Lake is a 25,400-acre area full of swamps and ponds. The Spanish moss dramatically drape over the branches of cypress trees. Today, most visitors come by boat to fish, watch birds, take in the view of the plant life or look for any reptiles. 1910 was a different story! Freshwater pearls were found within the lake’s mussels. Of course, everyone came running to stay at the lake, sometimes for weeks at a time. Word got out and it became a huge industry. This lasted for just over three years before the water rose, making it difficult to reach mussel beds. Though the pearl hunters have long gone, the pearls are still there, completely unbothered.

If you’re like us, you love everything about underwater creatures and animals. At The Sea of Cortez, you can see all kinds of underwater wildlife, like humpback whales, bottlenose dolphins and even sea lions. Jacques Cousteau, an explorer, once called it the ‘world’s aquarium,’  and with it being a very roughly estimated 5 million years old, you can see why. The Baja Peninsula formed during an era of frequent volcanic happenings of unfathomable length. Over time, these actions caused the peninsula to form. Though it seems worry-free in the Baja Peninsula, commercial fishing is depleting the fishery quickly. There are rarely enforced laws in the area. About 15 years ago, a small Baja village decided to turn this around and went about with the right conservation attempts and have significantly increased the fishery once again.

This 13-mile-long ice river has a view that is like no other. It’s quite like magic! Here, the water runs over rocks but under these blue ceilings below a half-hollow glacier. The actual Ice Caves are inside the glacier, but only if you want to kayak to it, and then you can ice climb over the glacier. Since 1942, though, the glacier has receded by about 2 miles, so see it while you can! The good thing about it melting is the amazing new landscapes it constantly creates.

This national park is made up of the Redwood National Park and the Redwood State Park, both situated in northern California. The forest once consisted of over a whopping 2 million acres, but over the years, mining and lodging cut that down to 131,983 acres. What’s left of Redwood is now protected and runs along 37 miles of the northern California coastline.

You may recognize this destination from several Utah state license plates! The best time to visit Delicate Arch is during sunrise or sunset to see the natural and ever-changing colors, but no matter which time you go, be sure to pack plenty of water and snacks. The hike begins at the Delicate Arch Trailhead at the Wolf Ranch turn-off in the Moab part of southern Utah. The three mile hike is an easy one, but the insanely hot temperatures are what you should be cautious of. There is absolutely no shade at any point throughout the hike, but don’t let that deter you from the beautiful sights the Arches National Park provide.

Horseshoe Bend is probably one of the most photographed spots along the Colorado River, and for good reason. The water is always changing its color throughout the day due to shadows that move in and out of the canyon. It also contains a relatively easy 1.5 mile round hike. If you’re looking for a rather dramatic landscape, Horseshoe Bend in Arizona is for you, but be careful! No rails are installed to catch you should you fall from the rocky cliffs.

This still-active volcano is one of the five that sits in Hawaii and is also the most active. It sends lava pouring into the Pacific Ocean. It’s a great destination because of its versatility. The volcano can be visited by a car in just under a few hours, or you can spend days there and still be amazed with what you see! Take an hour or two and ride the Crater Rim Drive, a 6 mile drive that goes through the desert. For a more in depth visit, explore the East Rift and coastal area via Chain of Craters Road. This road descend 3,700 feet in only 20 miles and end where a lava flow in 2003 crossed the road.

Editor’s Note: At the time of this writing, Kilauea’s increased activity has been ongoing for about 3 weeks. While visiting the island is still safe, be sure to consult local outlets for the safest destinations this summer. 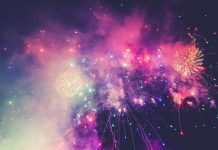 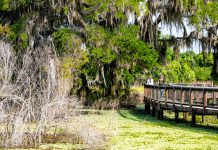 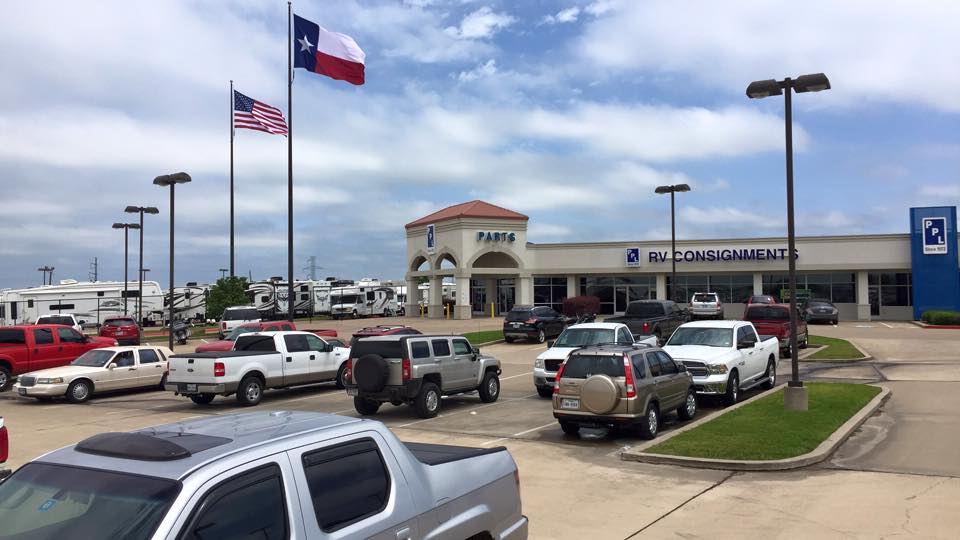