Best Places to Visit in Mississippi 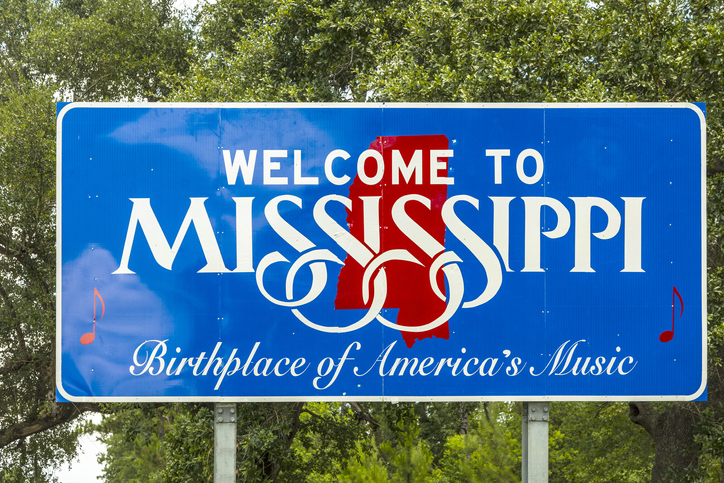 From its stunning magnolia trees to its pristine coast and Civil War history, there is much to be discovered in the Deep South state of Mississippi. It’s part small town, part beach town, and in some parts even echoes the rich culture of nearby New Orleans. If you like vacations where you can see and experience history, The Magnolia State is a must. It’s also a great road trip state with a famous scenic highway that connects its major cities. Read on to find out our favorite places to visit in Mississippi. 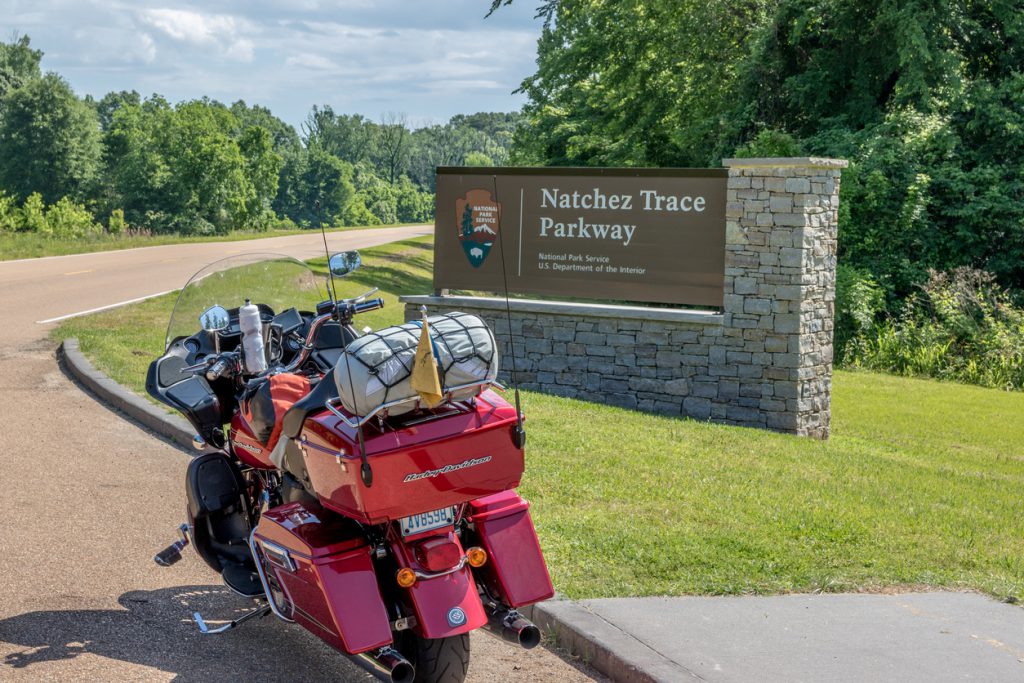 For RVers, traveling this road is a must. The Natchez Trace Parkway is a 444-mile scenic drive that follows a historic 1800s travel route through Alabama, Mississippi and Tennessee and is operated by the National Park Service. The road cuts diagonally across the state of Mississippi from Natchez in the southwest, past Vicksburg, through the capital city of Jackson and then into Tupelo in the north. There’s no shortage of places to stop for hiking, biking, camping and sightseeing.

If you’re starting in Natchez, pay a visit to one of the Trace’s many Native American mound sites, Emerald Mound. This spot is the second largest temple mound in the United States and was an architectural feat that supported ceremonial structures of the predecessors of the Natchez Indians. From there, head north on the parkway and take a small side trip to the ghost town of Rodney to see an abandoned town of yesteryear that was at one point only 3 votes away from becoming the capital of the Mississippi Territory.

In the area, you might also want to visit the Windsor Ruins, the remains of a large plantation that once served as a Civil War hospital and eventually burned down. The Cypress Swamp north of Jackson is a sight to see with a boardwalk trail leading you through the water the unique trees call home. Near the Trace’s cross into Alabama is Tishomingo State Park, where you’ll find natural rock formations and historic structures like a swinging bridge.

There are other spots on this list of places to go in Mississippi that are near the Natchez Trace Parkway, so if you start your trip planning here, you can’t go wrong. 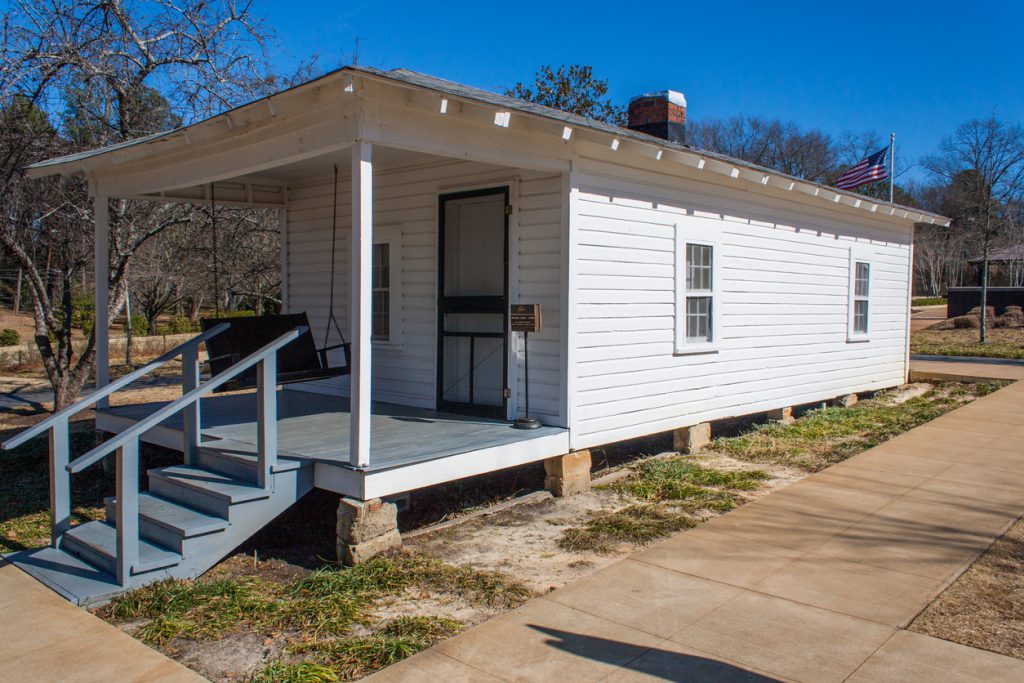 Head to Tupelo to see the house where the King of Rock and Roll was born. It’s an unassuming shotgun house in East Tupelo that Presley’s father borrowed $180 to build. The family lived in the house for 3 years until financial difficulty led to the bank repossessing the house when the Presleys couldn’t pay back the $180 loan. This location and the 13 years the family spent in Tupelo was still formative in the King’s upbringing. On the museum grounds is the Assembly of God church. Where Elvis and his family attended and where he first took in the gospel music that influenced his career. You can also visit the Elvis Presley Museum on site to learn more about his legendary life and career and take a walk through scenic Elvis Presley Park. 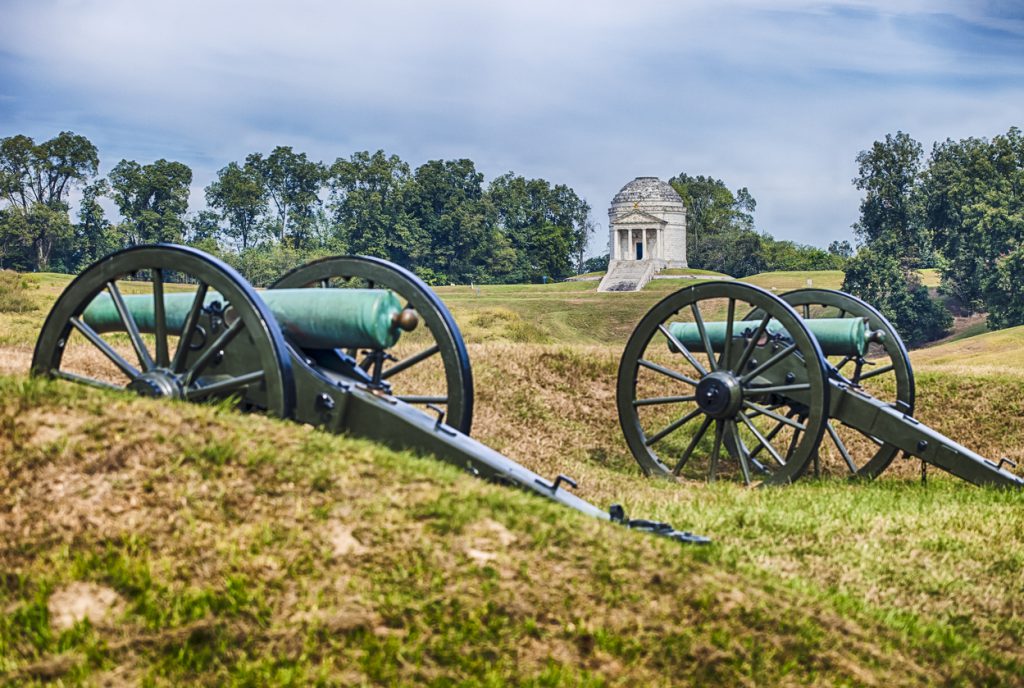 President Abraham Lincoln said “Vicksburg is the key”. This city in Mississippi was viewed as prime real estate to control by both the Confederate and Union armies. One of the Civil War’s most important battles happened here. Its strategic location held “the South’s two halves together” according to Confederate President Jefferson Davis. The Union wanted to take it in order to cut off confederate supplies from one half to the other.

The 47-day Siege of Vicksburg happened at what’s now Vicksburg National Military Park. It was a key Union victory. The battle of course came at a costly price: over 37,000 lost their lives. The long campaign led many local residents to seek refuge by living in tunnels they dug into nearby hillsides. At Vicksburg National Military Park, you can learn all about the battle and its significance in the Civil War. As well as pay tribute to the many lives lost. 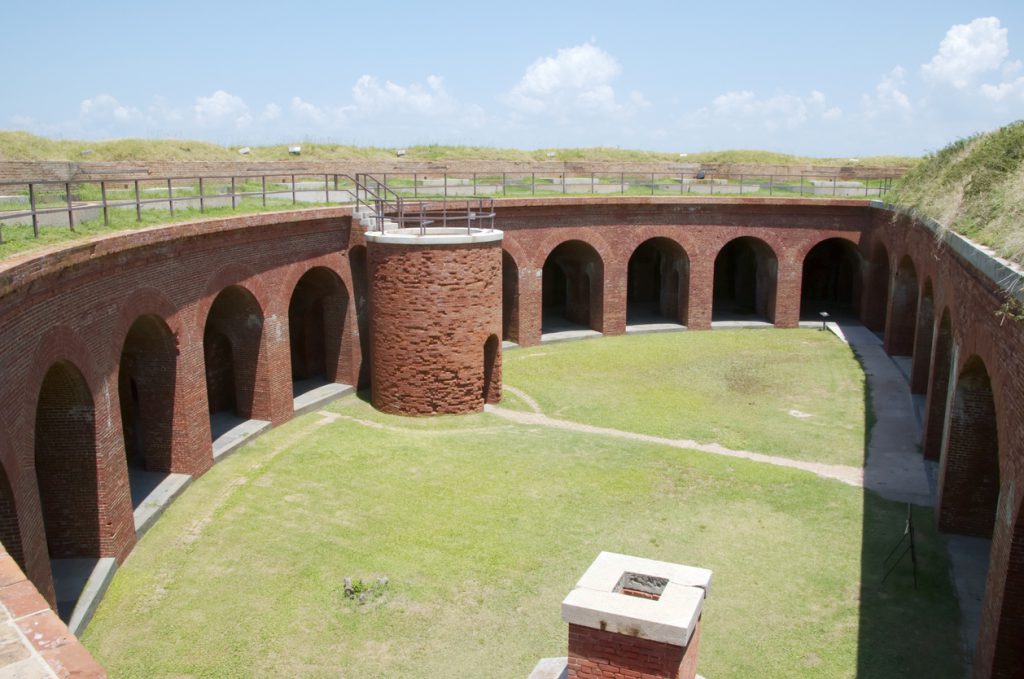 For more military history, hop on a ferry to Ship Island and explore Fort Massachusetts. This brick fort with a grassy roof is located off 12 miles Mississippi’s coast. It is considered part of the Gulf Islands National Seashore. Its interesting D-shaped design was constructed in the mid-1800s. The proximity to New Orleans made it an important place for staging attacks on The Big Easy in the War of 1812 and in the Civil War. The island has also taken its fair share of hurricane winds and rains. Yet still, the fort stands open to visitors and tours. 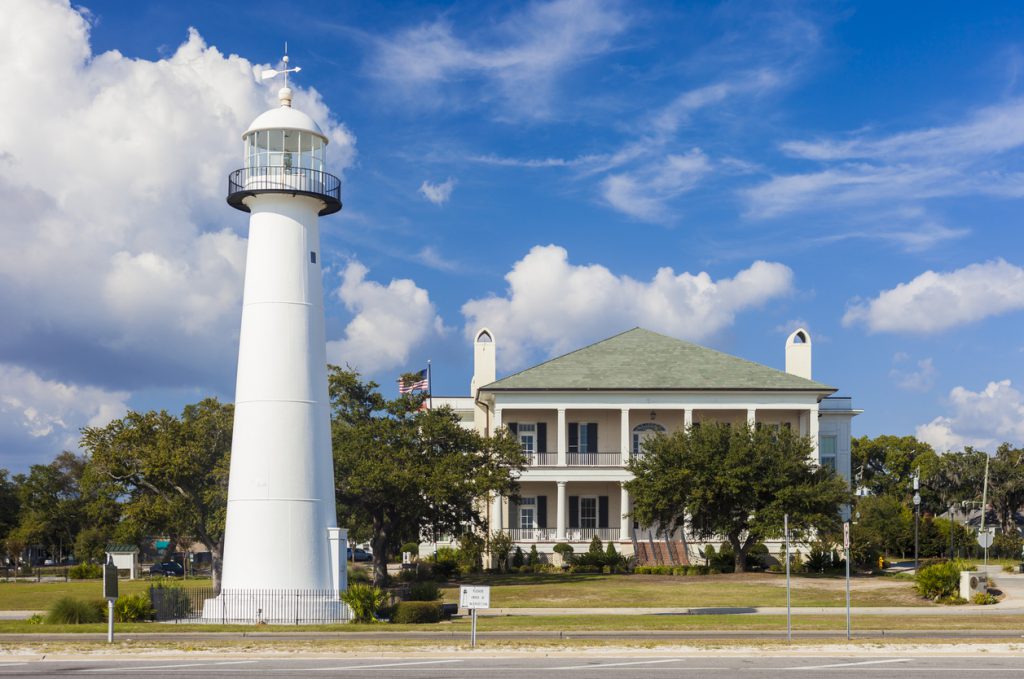 Sure, you can hit up the casinos in Biloxi, but this coastal town has much more to offer, including a landmark lighthouse. Built in 1848, the lighthouse has now become a symbol of the city. Showing its strength in the aftermath of Hurricane Katrina. Katrina’s storm surge put a third of the 64-foot lighthouse under water and caused significant damage. But just like the city, the lighthouse rebuilt and recovered.

Today, you can tour what is one of the most photographed places on the Gulf Coast. Climb the 57 steps to the top for a gorgeous view. While you’re in Biloxi, try taking a fishing charter in the gulf or checking out some of the city’s festivals. For car lovers, you’ll want to coordinate your visit with the annual Cruisin on the Coast event. Where over 7,000 hot rods roam the streets and there’s plenty of live music and food to be had.

Best Places to Visit in Mississippi 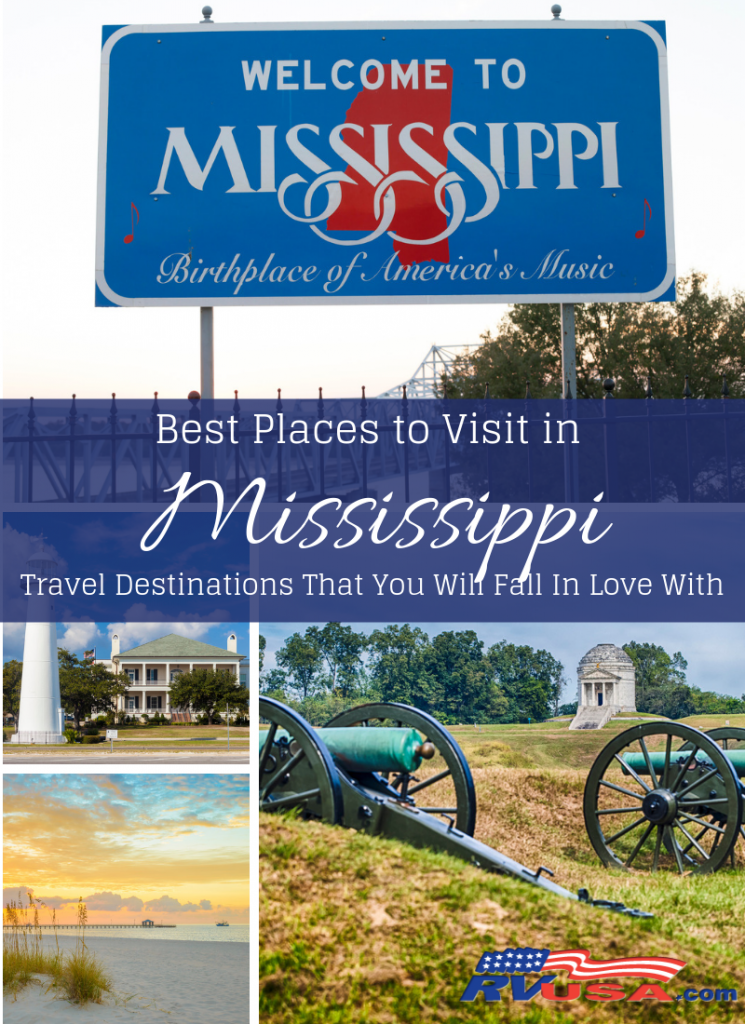 Mississippi is the perfect place to plan a trip if you are in the mood for beaches, Civil War history and scenic drives. Did this list of the best places to visit in Mississippi get you inspired to head to The Magnolia State? Make sure you check out more of our favorite RV destinations before you start planning your next trip!