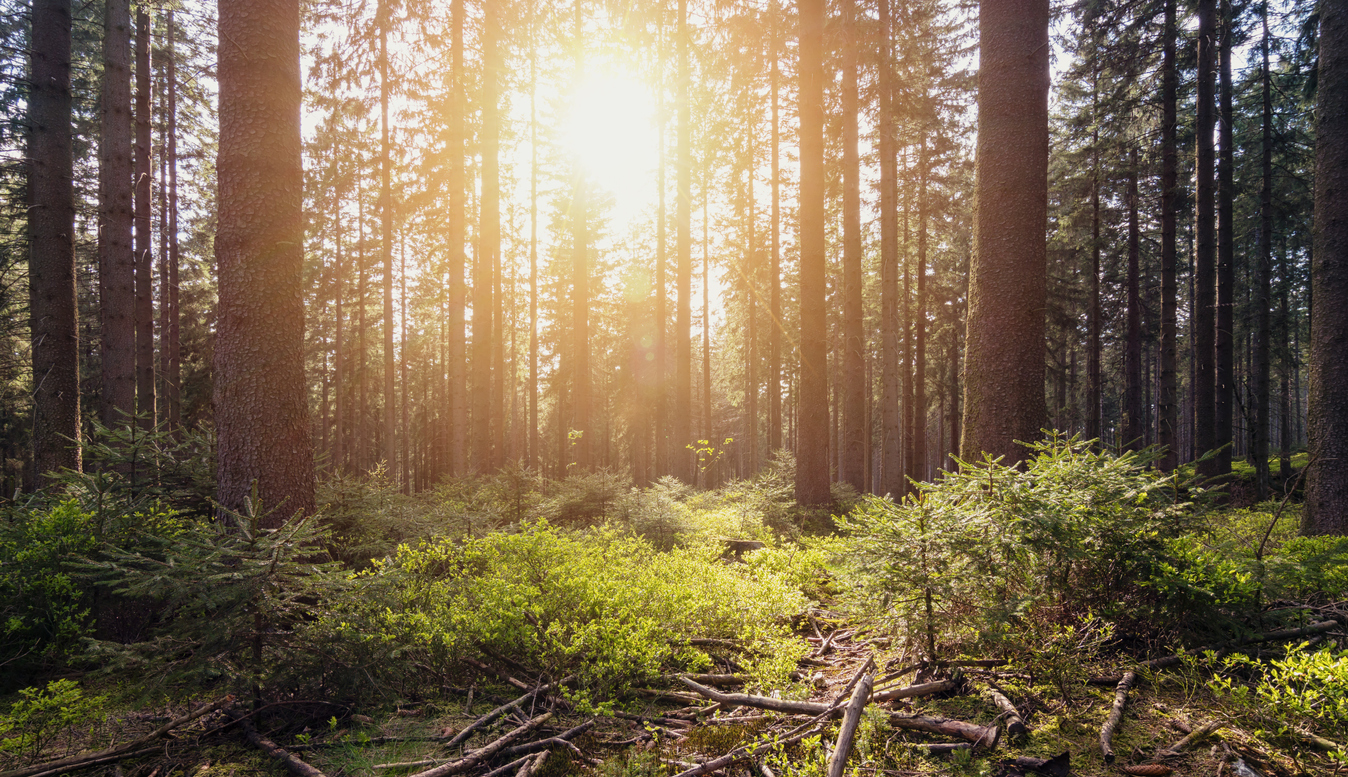 There’s something to be said for huddling around a campfire with your closest friends and family while snacking on s’mores, chili, and hot chocolate. When the colder months are near and we find ourselves nestling closer and closer to the fire, the ghost stories seem to be a bit scarier.

Well, if you’re one that likes to be spooked, those ghost stories have nothing on these allegedly haunted campgrounds around the United States. Grab your lanterns and flashlights – it’s going to be a scary one!

Keep reading for some of the most haunted campgrounds in the U.S.!

This spot is on a first-come, first-serve basis where visitors enjoy the views and hiking around the San Gabriel Canyon. It’s been quite an attraction to many hikers for years, but rumor has it that some never leave.

Several people were in this area due to the construction of an amphitheater and dance studio in the 1930s. Workers came and, naturally, brought their families with them. One night, a bear came and attacked a mother and children. When the father came to their defense, he was attacked as well. The family was buried near the amphitheater, and the bear was never seen again, but the family is said to haunt the grounds at night. 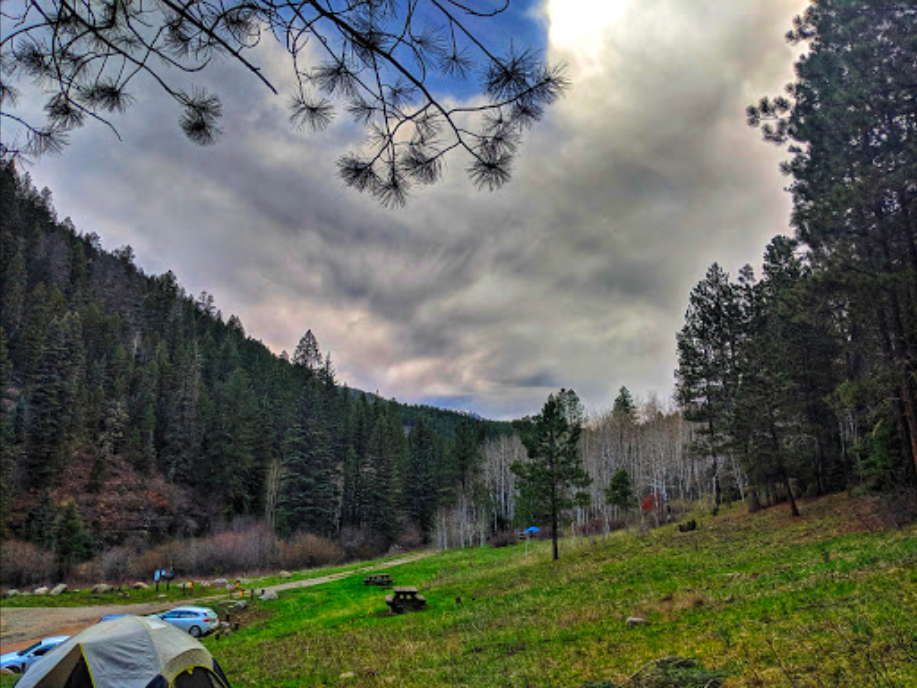 Your first glance at this campground might make you think it’s an innocent destination for a good hike or long weekend stay without any spooky events. Turns out, the Holy Ghost campground is one of the few allegedly haunted spots in the National Forest, so if you’re up for the challenge, this is the place!

The rumored ghost to haunt this forest is the priest that killed the Pueblo people native to the area in the 17th century. 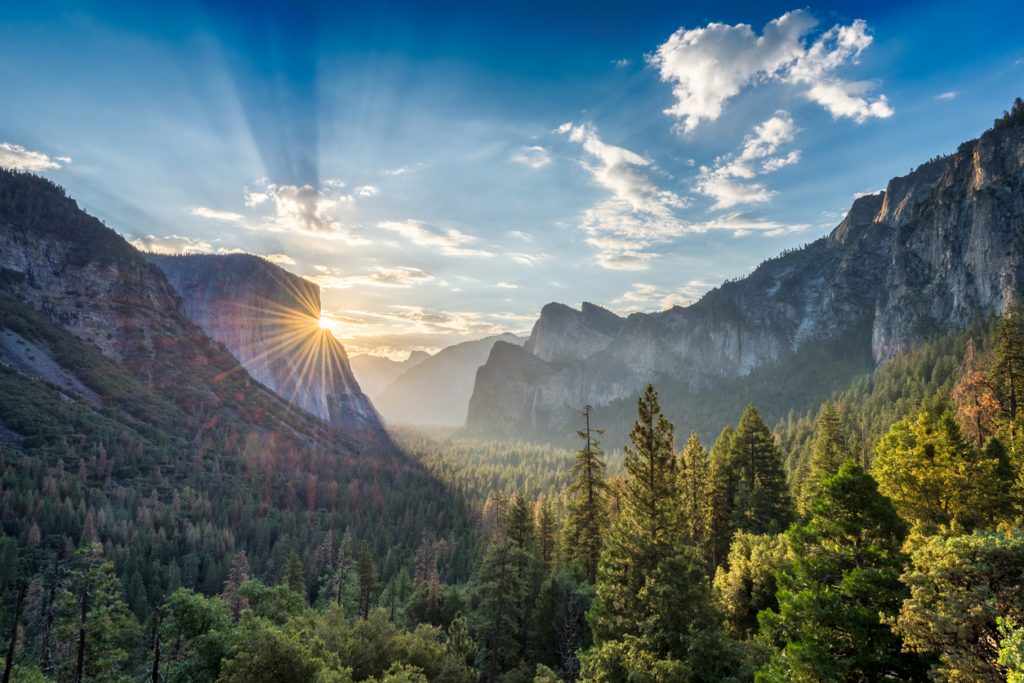 Perhaps one of the most widely-known national parks in the United States, Yosemite is recognized for its granite cliffs, stunning hiking views, and tough climbing terrain. What you might be aware of is its strange occurrences, like the one area that is said to be haunted by Chief Tenaya of the Ahwahnechee Nation, and the Ahwahnee hotel is apparently home to more than just its living guests. Some report to see John F. Kennedy, as he visited the area in 1962, only a year before his assassination. 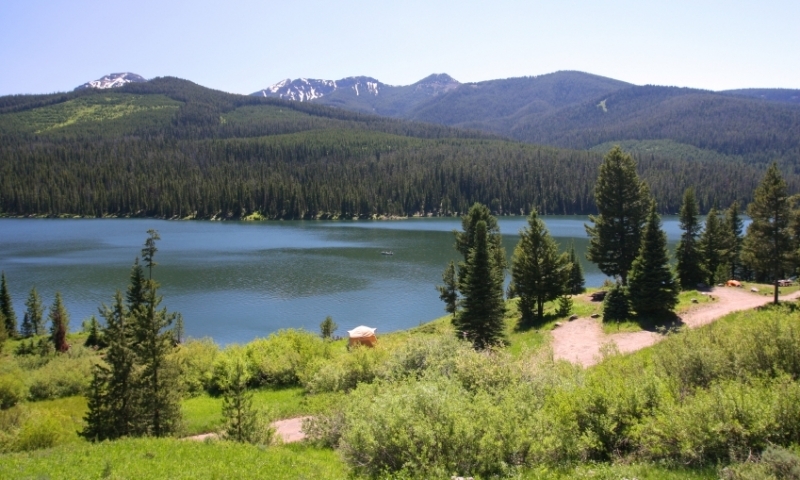 Overlooking Quake Lake in West Yellowstone sits Beaver Creek Campground. An unexpected earthquake came and killed 29 campers in the night due to the boulders and rocks sliding down into the camping area. The remains of the campground are now under the water of Quake Lake. Go down towards the shore if you dare to see glowing orbs where the grounds once were. 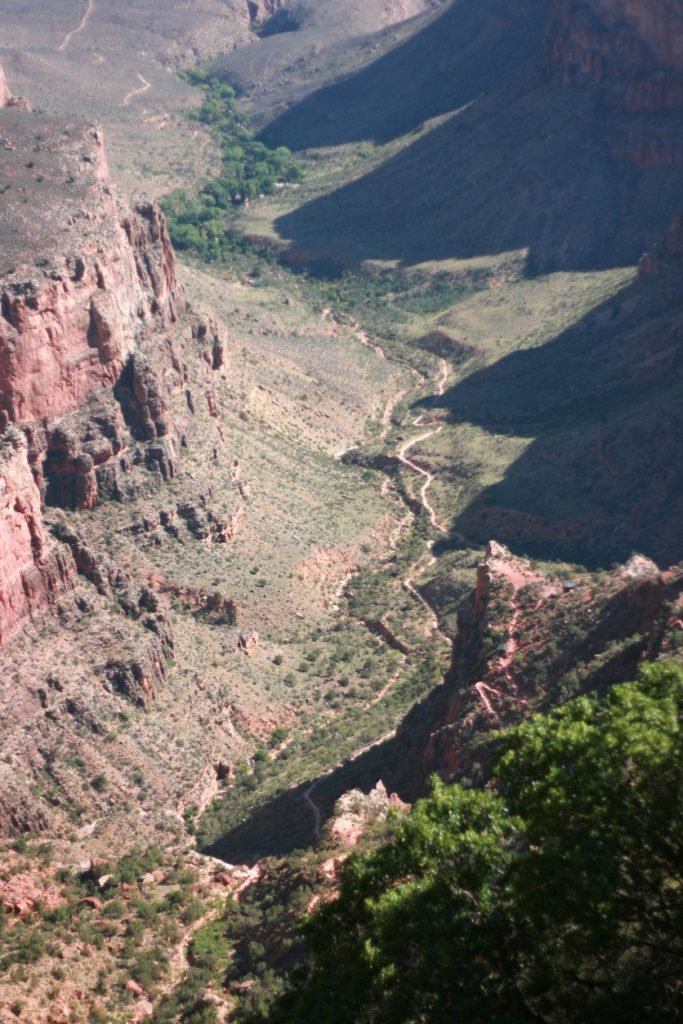 Located just ten minutes east of the famous Stanley Hotel, where The Shining was filmed, sits the Hermit Park Campground. The area is supposedly haunted by a man named Dutch Louis, and as the story goes, Louis was lynched by cowboys for squatting on the ranch-style land at the beginning of the 20th century. Be careful if you visit – Louis wasn’t exactly known for being nice. 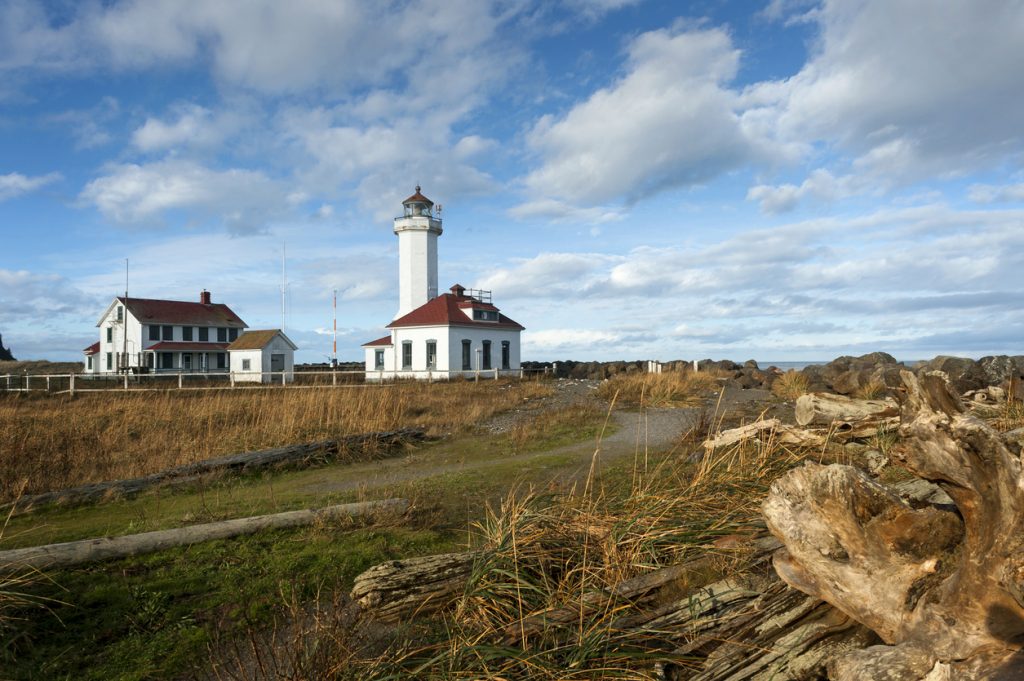 The oldest part structure here is Alexander Castle, which was built by a Scot for his lover. She, however, ended up marrying another man, and some say the Scottish suitor still haunts the place.

If that isn’t enough to spook you, it’s said an old basement boiler held the body of a murdered soldier nearly a whole century ago. The morning maintenance came for a walkthrough, and an arm fell out of the boiler. The place is said to be haunted by the soldier.

In 1906, a 20-year-old girl with the name of Grace Brown was murdered by Chester Gillette, a 23-year-old who had gotten her pregnant. The whole trial caused a ruckus. Later, Gillette was sentenced to death by the electric chair. But allegedly, Grace still haunts the area in which she was murdered. Rumor has it that if you sing the tune of “The Ballad of Big Moose Lake,” she might make an appearance.

Have you stayed at one of these sites and made it out alive? Let us know in the comments below.

END_OF_DOCUMENT_TOKEN_TO_BE_REPLACED

You might be feeling a bit hopeless right now. Maybe even in despair. For many, it might be their first pandemic to be alive for. Sure, we all know about the Spanish Flu of 1918...